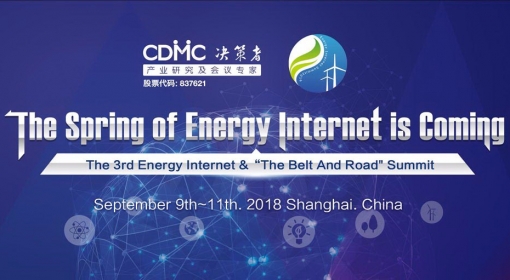 The 3rd Energy Internet & “One Belt One Road

As a booming new industry, energy internet is one of the most active directions in the energy sector. At present, the 55 pilot project of the energy internet have basically started and will be completed by the end of this year. The China Energy Internet has already entered the period of operational support. The National Energy Administration had previously estimated that the pilot project of energy Internet will drive more than 40 billion yuan of investment.

According to Accenture's forecast, by 2020, the overall market size of China's energy I nternet will exceed 940 billion U.S. dollars, accounting for 7% of GDP that year. By 2050, the cumulative investment in the global energy internet will exceed 50 trillion U.S. dollars. The huge investment scale will effectively promote the development of new industries such as smart grids, new energy, and new materials.