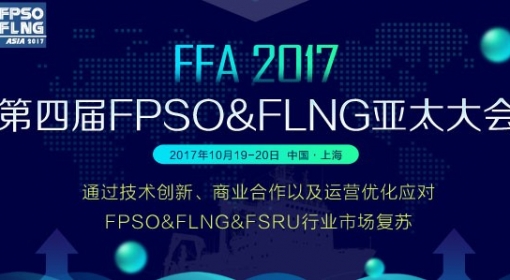 Awards of Floating Production Units resumed at the end of 2016, with four three FPSOs, three FSRUs, and one Production Semi ordered. We view this as the beginning of a recovery, albeit a gradual one. Many companies are still cashflow constrained and rising costs could easily threaten the viability of many deepwater projects. Well-funded companies will be able to take advantage of low industry costs, while smaller operators and contractors will need to share the risks and rewards in order to sanction new offshore developments. Financing Leasing and Digitalization of Floating Production will help more operators,contractors,international oil companies to achieve the goals of Costs Reduction and Efficiency Improvement.

What does the future hold?

Up to 168 Orders. Between 83-168 Floating Production Systems are expected over the next five years with a mid-case forecast of $86 billion to be spent on 119 units. Given the early signs of a recovery, the outlook has been revised slightly from last year, with 10% more FPSOs, FSRUs, and Production Semis expected in the mid-case scenario. However, fewer FLNGs are projected due to an excess supply of LNG expected to last through at least 2020 and lack of interest in new mega-projects. Prelude-size FLNG units are not expected in the next five years, except perhaps one unit in the high case scenario. FPSOs remain the largest segment with almost 40% of orders and 65% of capital expenditure. Petrobras is expected to resume ordering FPSOs after a two year hiatus. Over $25 billion is expected to be spent on FPS projects in Brazil, largely driven by a series of FPSOs for the massive Libra development.